SCS GROUP is an international company offering a wide range of B2B services in supply chain management and business support in China and Southeast Asia.

With its head office in Guangzhou, China, SCS GROUP also has a representative office in Yiwu, China. Other branches are located in Russia (Moscow, Ekaterinburg and Vladivostok) and are responsible for sales management, logistics and foreign economic activity services.

The company has been dynamically developing in various areas of international business. We have extensive experience in manufacturing and outsourcing in China and Asia for large retail chains, property developers, investors and industrial companies.

of doing business in China. On the market since 2006
>15
clients from Forbes Russia list
10000+
stores, which sell our supplied goods
2000+
containers per year
100+
professionals in our team
>80%
return customers

A brief history of SCS GROUP

South China Service Group Ltd. was founded in Hong Kong in 2006 as a consulting company with its services focused on foreign economic activities in China. In 2008, the company was transformed into a new type of consortium, which united legal entities from China, Hong Kong and Russia. 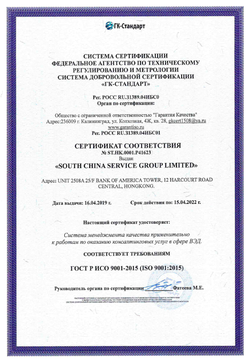 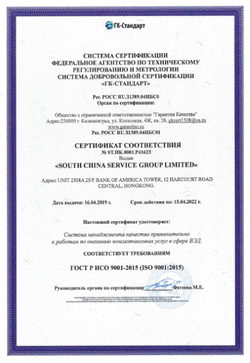 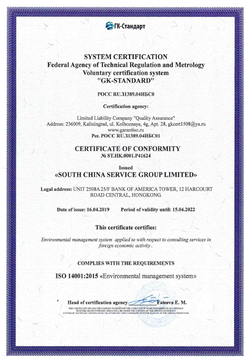 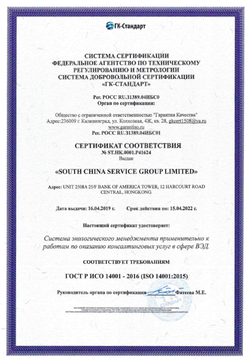 SCS GROUP is a member of the Chamber of Commerce and industry of the Russian Federation since 2018.