Officials in the southern Chinese city of Guangzhou issued a stay-at-home order for residents in several streets in the central Liwan district. As stated by Global Times, all entertainment venues, indoor sport venues, wholesale markets and childcare institutions are shut down. Households can send one member out each day to buy necessities.

Since May 21, a total of 20 local coronavirus cases have been reported in Guangdong province by the national health authority. As the result, the authorities in Guangzhou have decided to lock down Liwan district and have swab tested 1.16 million people.

In consequence, Haizhu district and Yuexiu district have also launched mass testing — all residents are getting nucleic acid tests between May 30 — June 1.

The New York Times suggests the majority of the recent coronavirus cases trace back to a 75-year-old woman that was infected with the variant first seen in India. She had dined at a restaurant in the Liwan district, which resulted in other people getting infected. 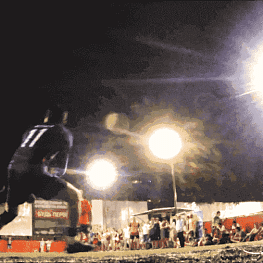 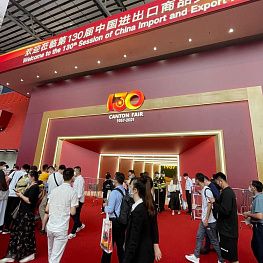 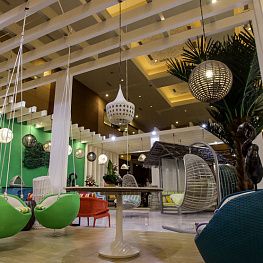 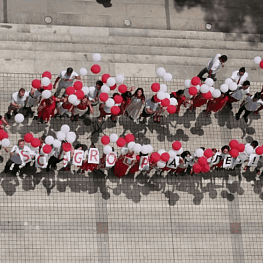