This week Samsung has officially launched Samsung Pay in China.

Samsung Pay allows users to tap their phone on a reader to pay for items. For the moment the mobile wallet system is available just for a few devices (Galaxy S7, Galaxy S7 Edge, Galaxy S6 Edge+, and Galaxy Note 5) and works with nine Chinese banks. It says the company plans to add support for more banks soon.

In February Apple launched its mobile payment system in China.

According to the China Internet Network Information Center, by the end of 2015 China had 358 million mobile wallet users (that is more than the U.S. population). 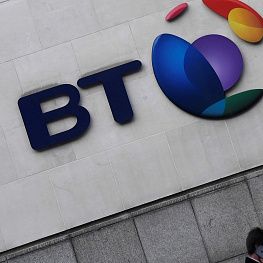 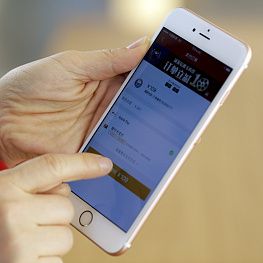 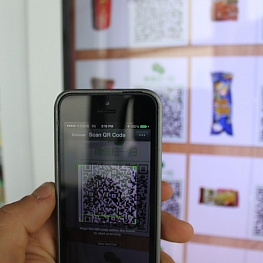