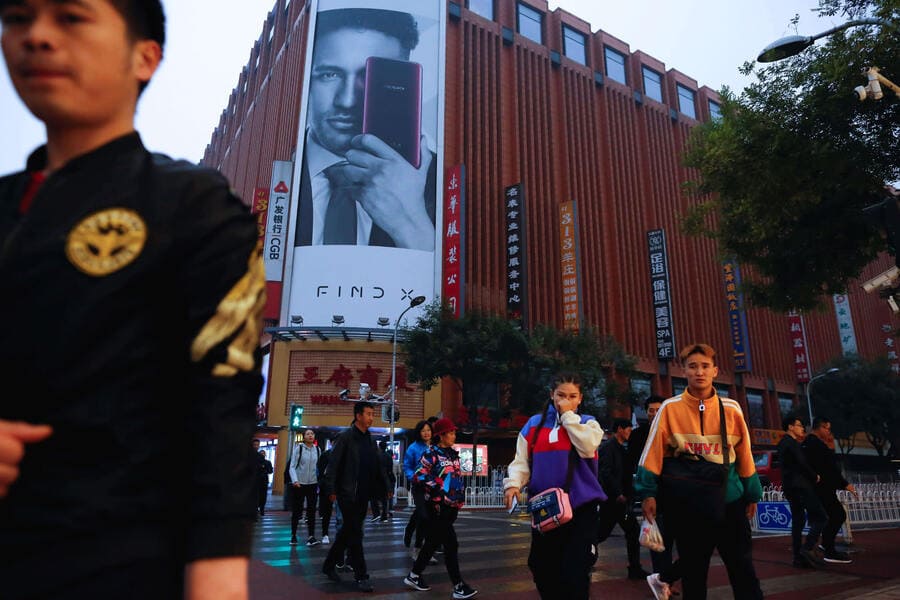 China Daily has published a ranking of the largest Chinese retailers by sales in 2018. Let's take a look at the monsters of China's retail market, whose sales last year exceeded 100 billion yuan, according to a data released by the China General Chamber of Commerce and the China National Commercial Information Center. 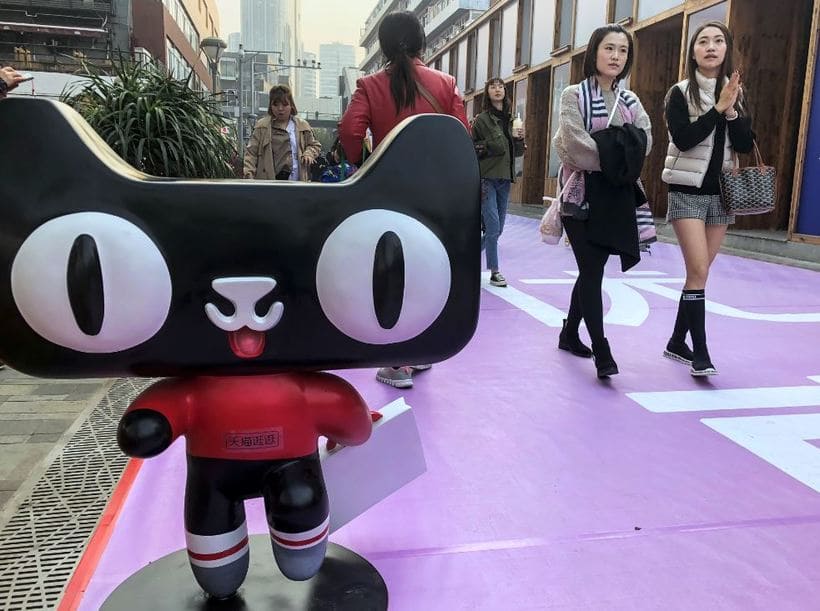 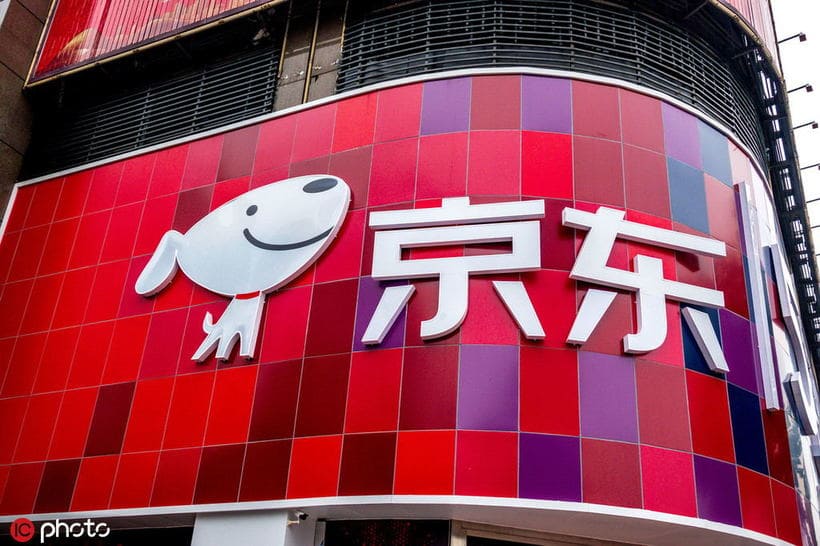 JD, headquartered in Beijing, is one of the leaders in the Chinese B2C e-Commerce market. In 2014, the company was listed on the NASDAQ stock exchange and it was the largest offering of the year. JD.com has a Russian division, trading platform JD.ru. 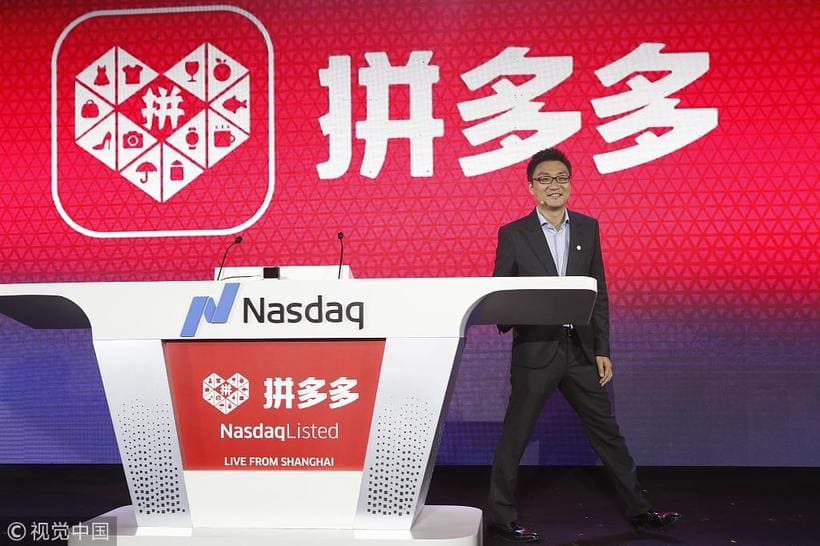 Pinduoduo is a mobile app, allowing shoppers to participate in group buying deals and get discounts. Pinduoduo mobile app was launched in September 2015 and because of to an active advertising campaign quickly gained popularity. The value of Pinduoduo exceeds $ 23 billion. 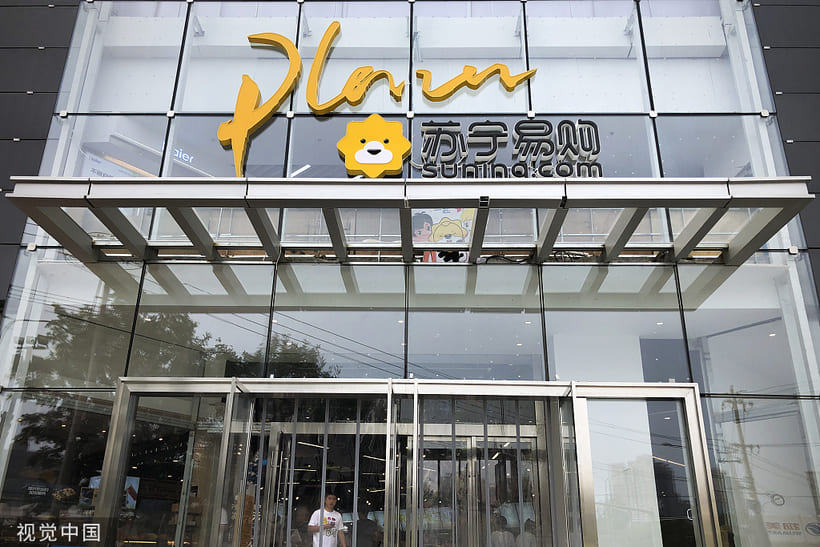 Suning is one of the largest non-government retailers in China. The company has a developed network of offline stores and a popular website suning.com, whose range includes not only electronics and household appliances, but also food, household chemicals and other consumer goods. Suning is headquartered in Nanjing, Jiangsu province. 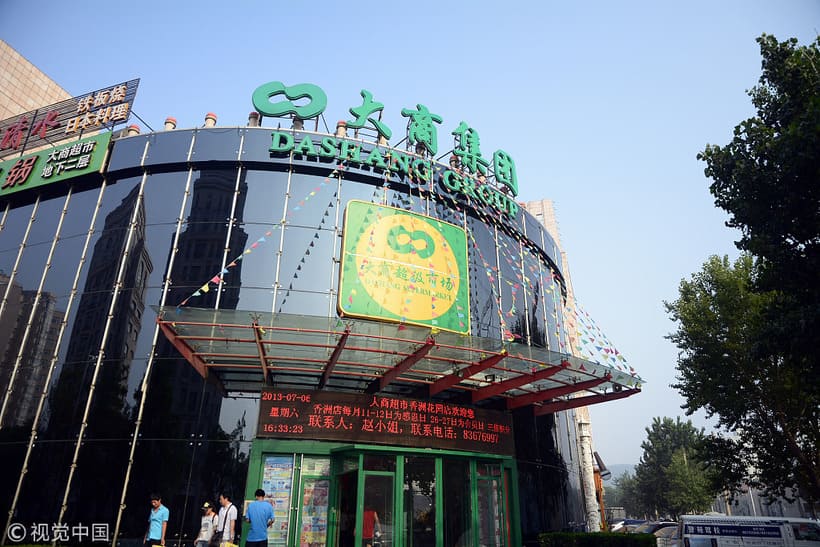 The trading group unites more than 400 Department stores and stores in large and medium-sized cities of China. It is headquartered in Dalian, Liaoning province. 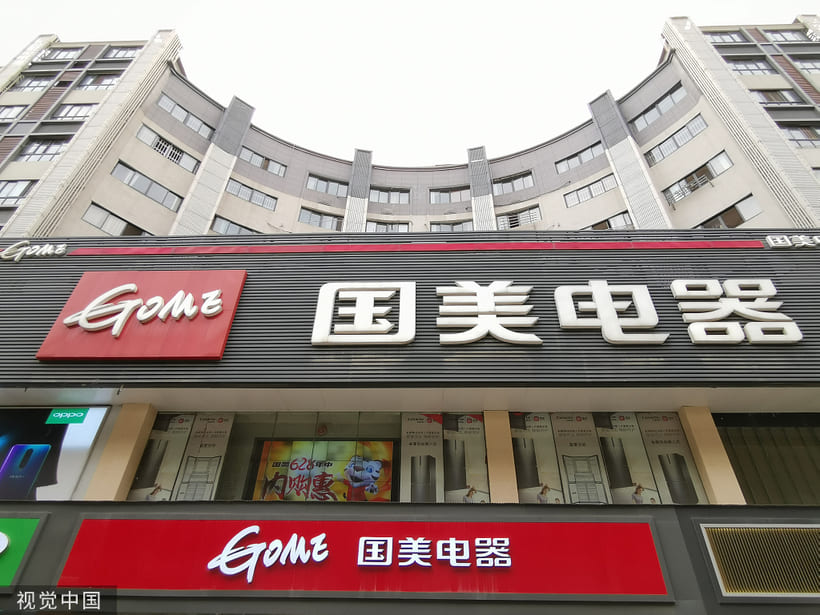 Gome is a leading chain of electronics and home appliances stores. The company is headquartered in Beijing. 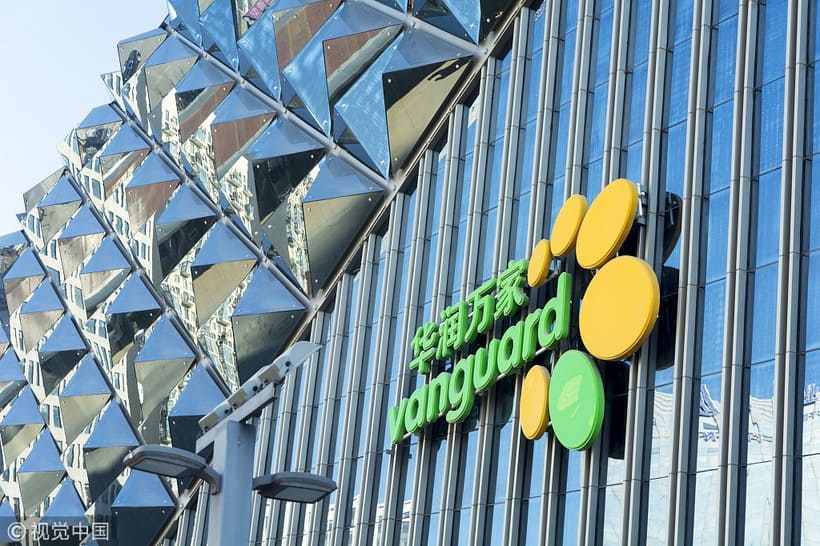